Hotel Residence La Rotonda is located in Tignale, a small town nestled between the blue sky and Lake Garda, surrounded by green olive groves. It was founded by Bruno Marzadri in the early '60s.

The birth of this accommodation facility coincided with the transformation and expansion of the small inn - which also served as a bar and refreshment point for passers-by - into a more organized structure provided with rooms.

The idea of giving life to one of the first accommodation activities in Tignale's territory proved to be a winning choice and a driving force for the tourist development of the municipality, which considerably strengthened in the following years.

The Marzadri family's entrepreneurial concept let the accommodation facility grow: in the '90s the first 10 apartments were born, all with a fantastic view of the lake, and the restaurant of the Hotel became a reference point for events, weddings and ceremonies.

Through a continuous series of investments and improvements, in the year 2000 the number of apartments was extended and the indoor pool with the attached wellness centre was added. A true relaxation oasis that completes a range of services designed to offer the only best to our guests.

Our attachment to the territory and its traditions has remained unchanged through the years, as well as the kindness and courtesy that can be noticed in the relationship between colleagues and with our customers.

Thanks to the successes and values of those who preceded them, the new generations who are currently running the Hotel have managed to give continuity and liveliness to this tourist reality, that is becoming ever more popular both in Italy and abroad.

"Alone we can't do anything", says the founder's niece, now owner of the property. The values absorbed in the years of training alongside Bruno Marzadri have left an important legacy. Respect for work and sacrifices have led the new generations to invest in continuous improvements and to bet with pride on the growth of Hotel Residence La Rotonda over the years. 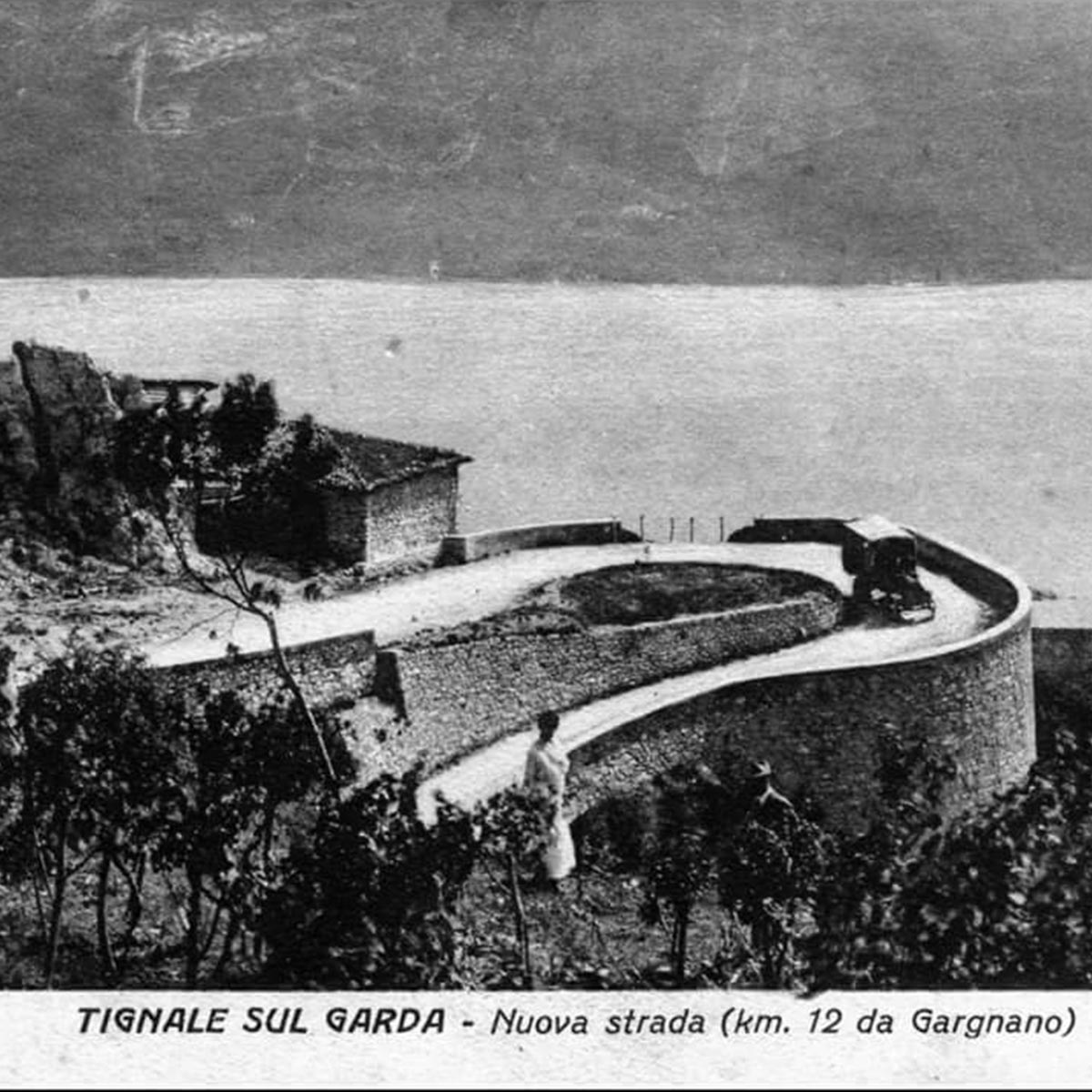 From an idea by Bruno Marzadri, to the sacrifices of a lifetime, Hotel Residence La Rotonda, continuity and evolution over time! 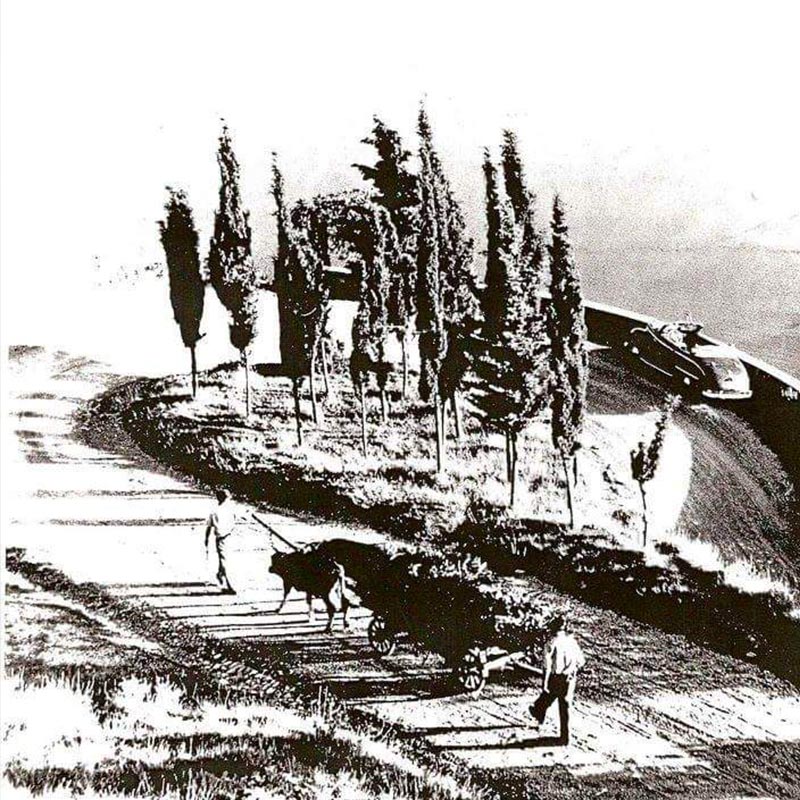 BOOK YOUR HOLIDAY WITH US NOW